Welcome to our Family! 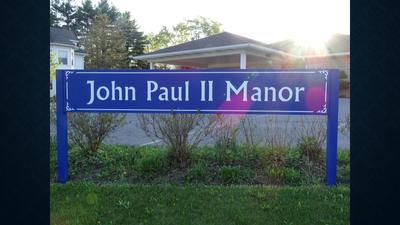 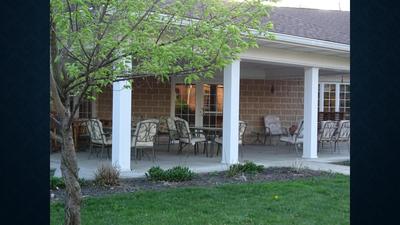 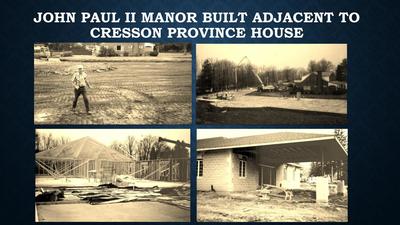 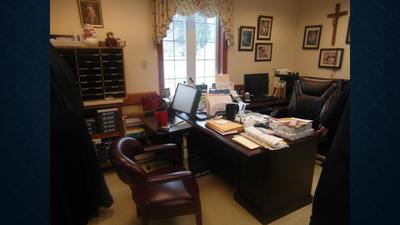 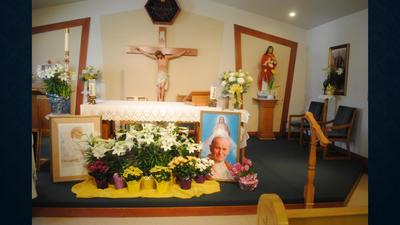 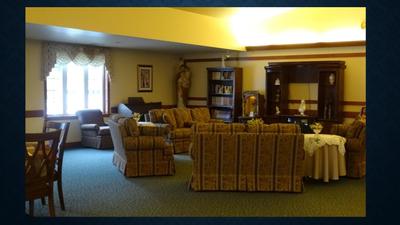 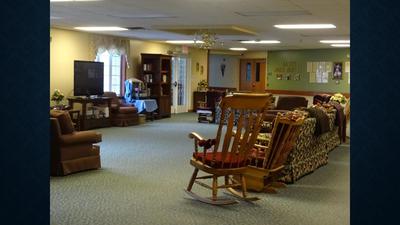 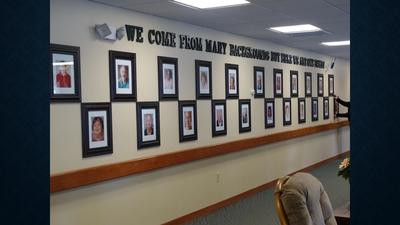 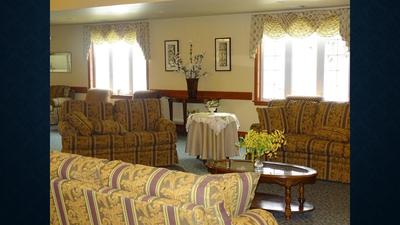 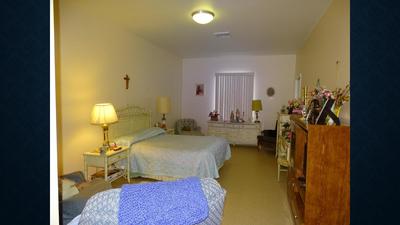 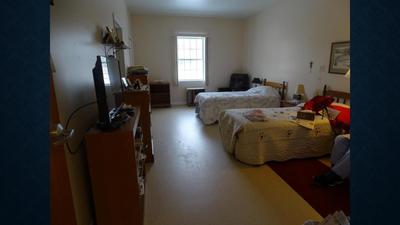 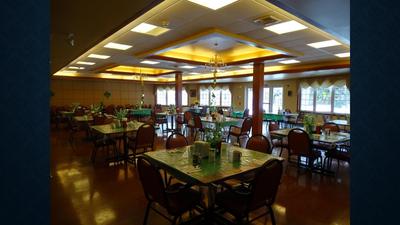 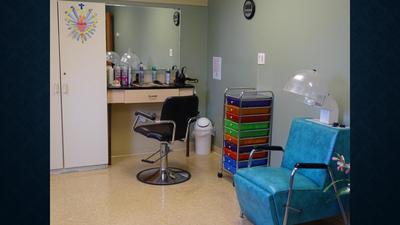 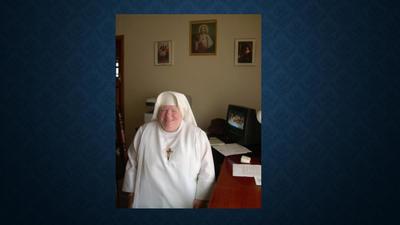 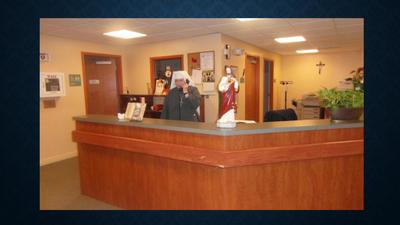 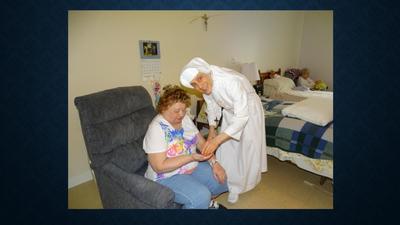 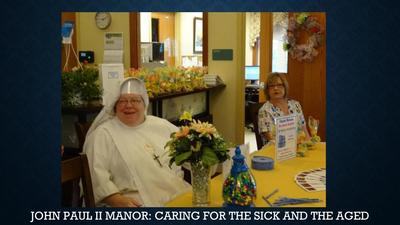 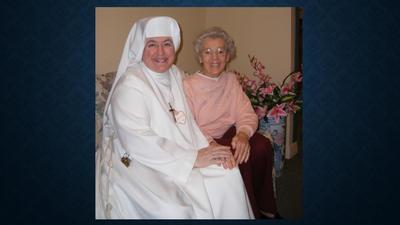 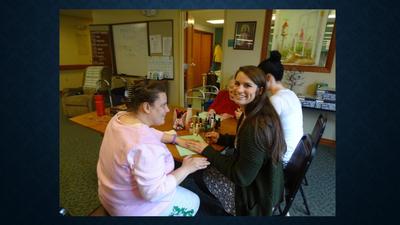 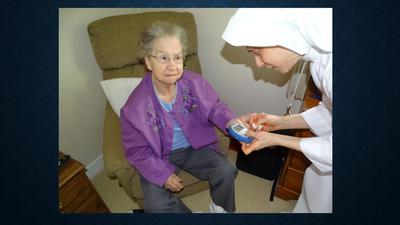 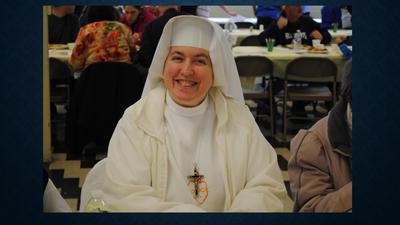 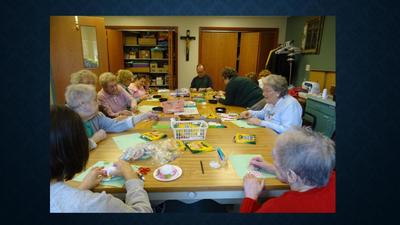 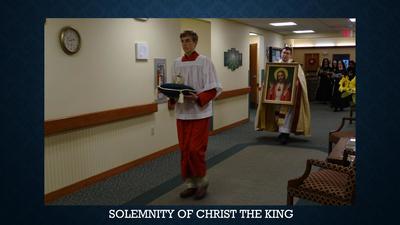 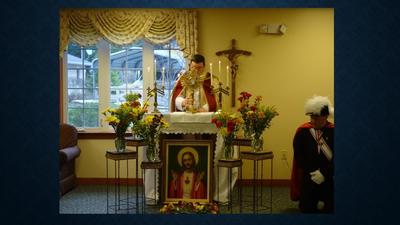 Who we are
​The John Paul II Manor was established by the Sister Servants of the Most Sacred Heart of Jesus in October, 2005.

We began this ministry in the early 1980's with Sacred Heart Manor in Altoona, renting the building from a local parish.  Later, in 1991, we relocated to Johnstown and opened Bishop Pelczar Manor, named after the Founder of our congregation.
After much prayer, hard work and sacrifice, the dream of owning and operating our own personal care home became a reality when the John Paul II Manor opened its doors on Cambria Street in Cresson, Pennsylvania.  With a present capacity of 50 residents, the John Paul II Manor is a place where those entrusted to us are cared for and loved in the name of Jesus Christ.

Why did we choose the name John Paul II?
One of the many apostolates of our Congregration involved the late Holy Father, St. John Paul II (1920-2005).  In our many years of service to others, the Sisters count it a singular privilege to have served the late Pope, St. John Paul II throughout the time when he was Cardinal Archbishop of Krakow in Poland and later, in Rome, during his entire pontificate. With fidelity and love, the Sisters lived and worked in the papal household, serving as aides, secretaries, housekeepers and nurses to the late Holy Father – now Saint— John Paul II.

“Our Sisters were among those at his deathbed when the Holy Father was dying,” explained Mother  Amabilis Debicka, “and because he had no close living relatives for the funeral procession, in the place of his family were our Sisters, the Sister Servants of the Most Sacred Heart of Jesus.” Because of their many years of close relationship with the Holy Father, St. John Paul II, the Sisters can truly call him their second earthly father after their Founder, St. Joseph Sebastian Pelczar.  It was this Pope, St. John Paul II, who beatified and canonized their Founder. (Their Co-foundress Blessed Klara Szczesna was beatified on September 27, 2015 in Krakow.)  Indeed, the Sisters pray through the intercession of our Founders and the Saint John Paul II, not only for their own intentions, but also for all those who ask their prayers.

With that same love and dedication with which the Sisters served this great Pope so well at the Vatican, the Sisters seek to bring to everyone everywhere the love of God’s Heart especially to the residents of John Paul II Manor and to families, schools, hospitals, missions, or wherever they may be called to serve God’s people, so that their motto may be fully actualized in their lives and throughout the whole world:  Glory Be to the Most Sacred Heart of Jesus!  Glory Forever!

What We Offer
Sisters and Lay staff on duty 24 hours a day.
Semi-private and Private Rooms available.  Residents' spacious rooms having personal bathrooms, thermostats, cable and telephone service available
Medication Management
Personal hygiene/grooming, bathing, continence management and dressing.
Daily ...  Spiritual opportunities such as Holy Mass, rosary and quiet time in the chapel.
Daily... Activities promoting physical and emotional well-being, such as outings, games, crafts, music, walks, movies and parties.
Daily... Three delicious, well-balanced meals from a variety of menu choices served in our beautiful dining room with snacks and drinks available throughout the day.
Weekly... Hair appointments at our own beauty salon and barber services available.
Transportation arrangements for medical appointments and other outings.
Resident and family meetings with the staff.
Housekeeping and Personal Laundry
To schedule a visit or for more information
please call our administrator Linda Long
at the John Paul II Manor, 814-886-7961